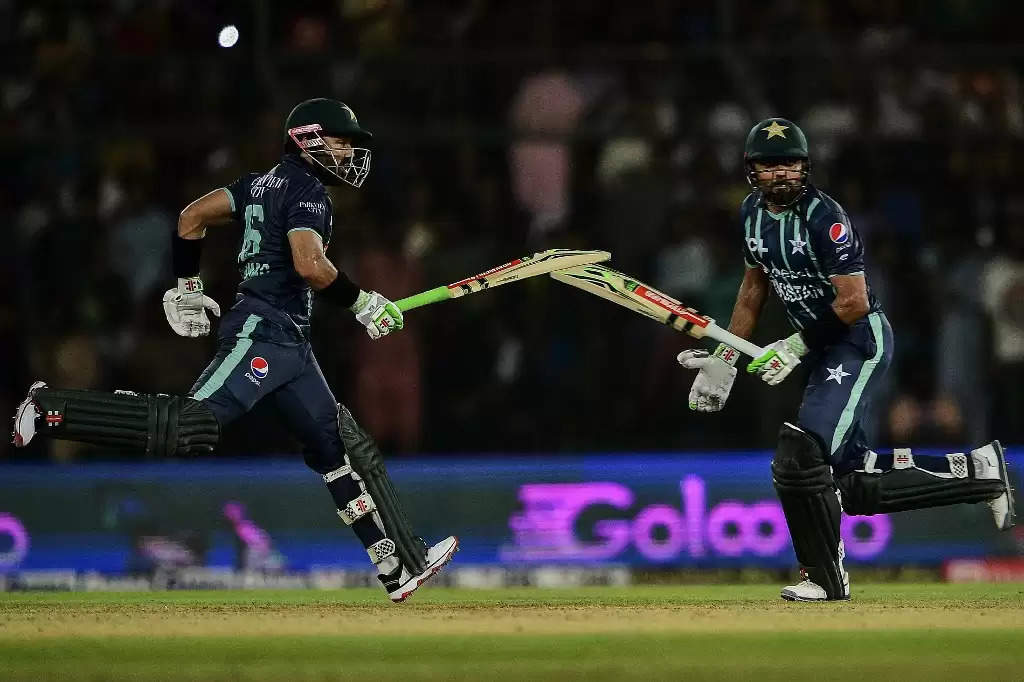 Pakistan, Karachi: A stunning century from Babar Azam (110 not out) along with a brilliant knock (88 not out) from Mohammad Rizwan powered Pakistan to a thumping 10-wicket win in the second T20I over England and level the series 1-1 at the National Stadium, here on Thursday. After winning the toss and opting to bat first, Alex Hales and Phil Salt put on a quickfire 42-run partnership in the first five overs for England. Salt got England up and running with a six against Mohammad Nawaz and Hales followed it up with a four and six in the next over. Shahnawaz Dahani turned it around for Pakistan in the final over of the Powerplay and was on a hattrick with the wicket of Hales and Dawid Malan. 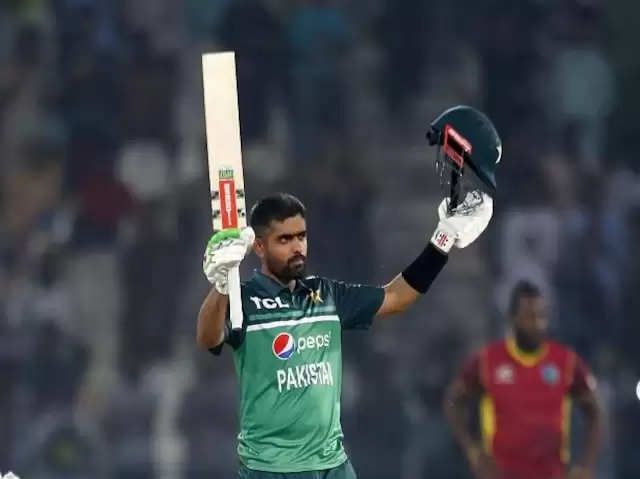 England, however, did not go into a shell with Ben Duckett counter-attacking with the bat. The visitors scored seven boundaries in the next eight overs and all of them came from Duckett en route to his 22-ball 43. Just when England was once again looking dangerous, the hosts struck back with two wickets in two overs with both set batters heading back to the pavilion. Once again, the visitors fought fire with fire and took the attack to Pakistan. Harry Brook and Moeen Ali added 59 runs in just 27 balls in a partnership laced with three fours and five sixes. The captain made Pakistan pay for the dropped catch in the 18th over and finished with a flurry. With two sixes off the last two balls, Ali got to his fifty and led England to a daunting total of 199-5 in 20 overs. Needing to chase at 10 runs an over, Mohammad Rizwan made his intent clear with two boundaries in the very first over. Babar Azam too got in on the act with two boundaries of his own in the third over against Sam Curran. 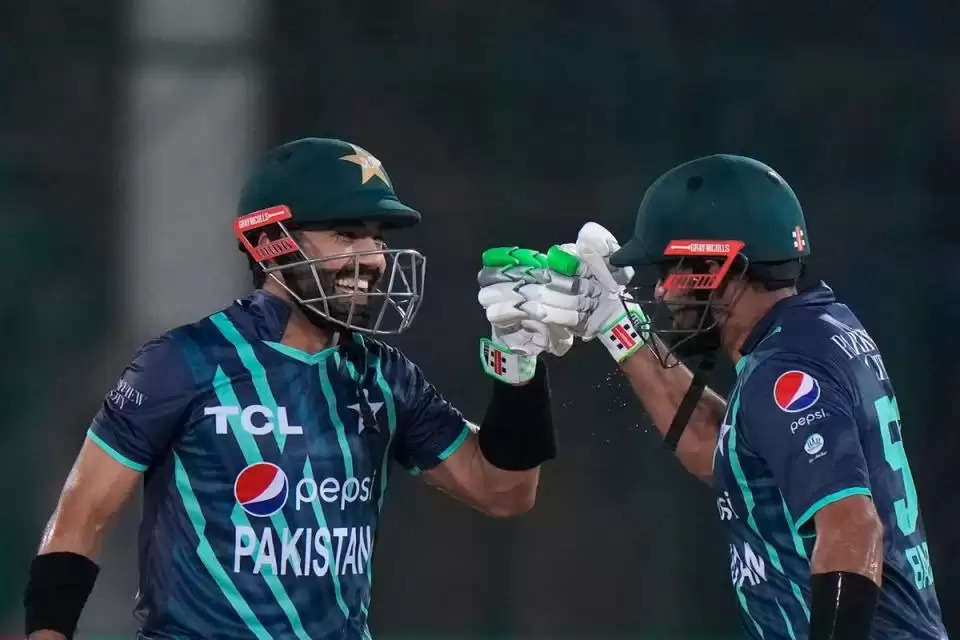 The carnage continued in the remaining overs of the Powerplay as the two took Pakistan to 59/0 at the end of six overs. The boundaries continued to flow even after the fielding restrictions ended as both Rizwan and Babar got to their fifties in 30 and 39 balls respectively. Moeen's decision to bring himself on backfired as the two openers smashed three sixes to accumulate 21 runs from the over. Adil Rashid was dealt with similar disdain as he was smacked for two sixes in the 15th over. The Pakistan captain became even more dangerous once he got to his half-century. After reaching his fifty in 39 balls, he only needed 23 more balls to reach his three-figure milestone. With his 62-ball century, he became the first Pakistani batter to score two T20I centuries. The two-star batters remained unbeaten as they chased down the total with three balls to spare and level the series 1-1. Brief scores: England 199/5 in 20 overs (Moeen Ali 55 not out, Ben Duckett 43; Haris Rauf 2-30) lost to Pakistan 203/0 in 19.3 overs (Babar Azam 110 not, Mohammad Rizwan 88 not out) by 10 wickets.