Which is the best sedan in features and mileage in low price, know here 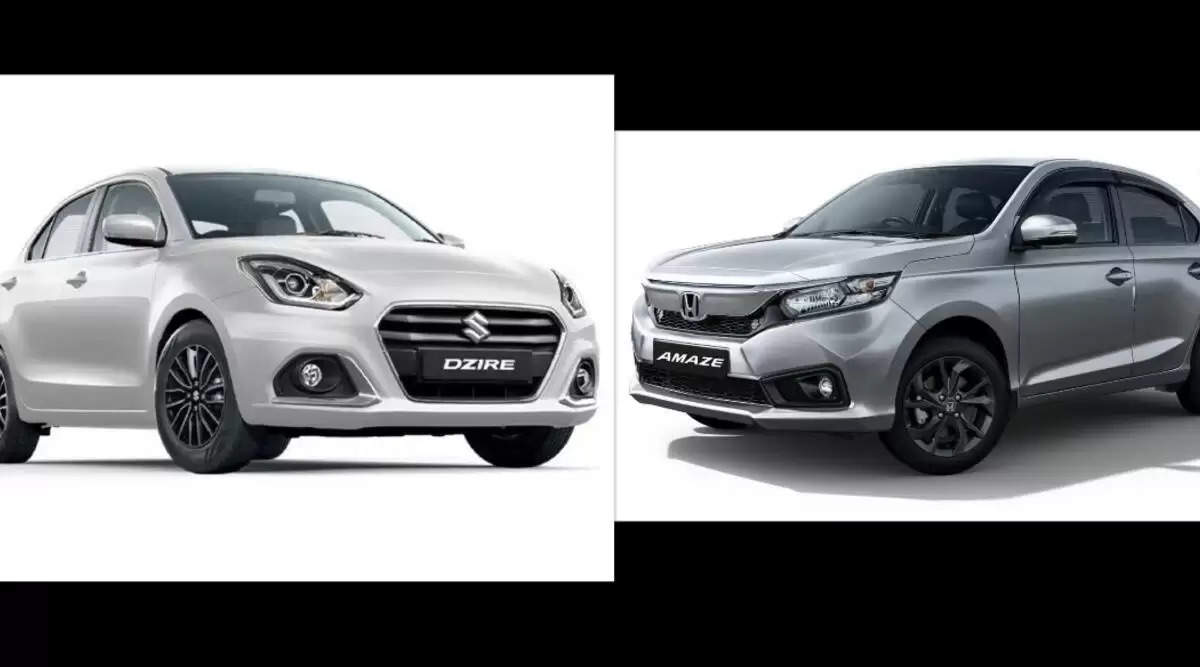 auto jaipur desk !!!DaCars India has launched the facelift model of its popular sedan car Amaze, which the company has launched in the market in three variants. In which the first variant is E, the second variant S and the third variant is VX. After the launch of this car, its competition with Maruti Dzire is believed to be fixed. If you are also thinking of buying a sedan car, then here you can know the complete details of both these cars. In which you will know every small detail related to the price, mileage, features and specification of both. So that you can choose the right option for you. Honda Amaze: Honda Amaze is one of the best selling cars in the sedan segment of its company, which has been launched in a new avatar.