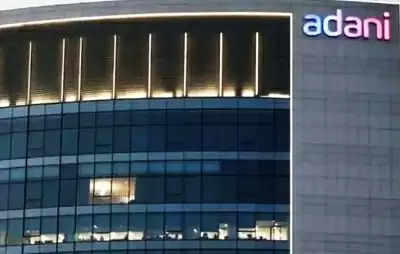 Market sources said there was Rs 6,000 crore allocation against a demand of Rs 9,000 crore.

Adani Group said in a statement earlier that it is shocked that Hindenburg Research has published a report on January 24, 2023 without making any attempt to contact them or verify the factual matrix.

Jugeshinder Singh, Group CFO, Adani said in a statement the report is a malicious combination of selective misinformation and stale, baseless and discredited allegations that have been tested and rejected by India's highest courts.

"The timing of the report's publication clearly betrays a brazen, mala fide intention to undermine the Adani Group's reputation with the principal objective of damaging the upcoming Follow-on Public Offering from Adani Enterprises, the biggest FPO ever in India," Singh said.

The investor community has always reposed faith in the Adani Group on the basis of detailed analysis and reports prepared by financial experts and leading national and international credit rating agencies. Our informed and knowledgeable investors are not influenced by one-sided, motivated and unsubstantiated reports with vested interests, the group said.

The Adani Group, which is India's leader in infrastructure and job creation, is a diverse portfolio of market-leading businesses managed by CEOs of the highest professional calibre and overseen by experts in various fields for several decades. The Group has always been in compliance with all laws, regardless of jurisdiction, and maintains the highest standards of corporate governance, Singh said.