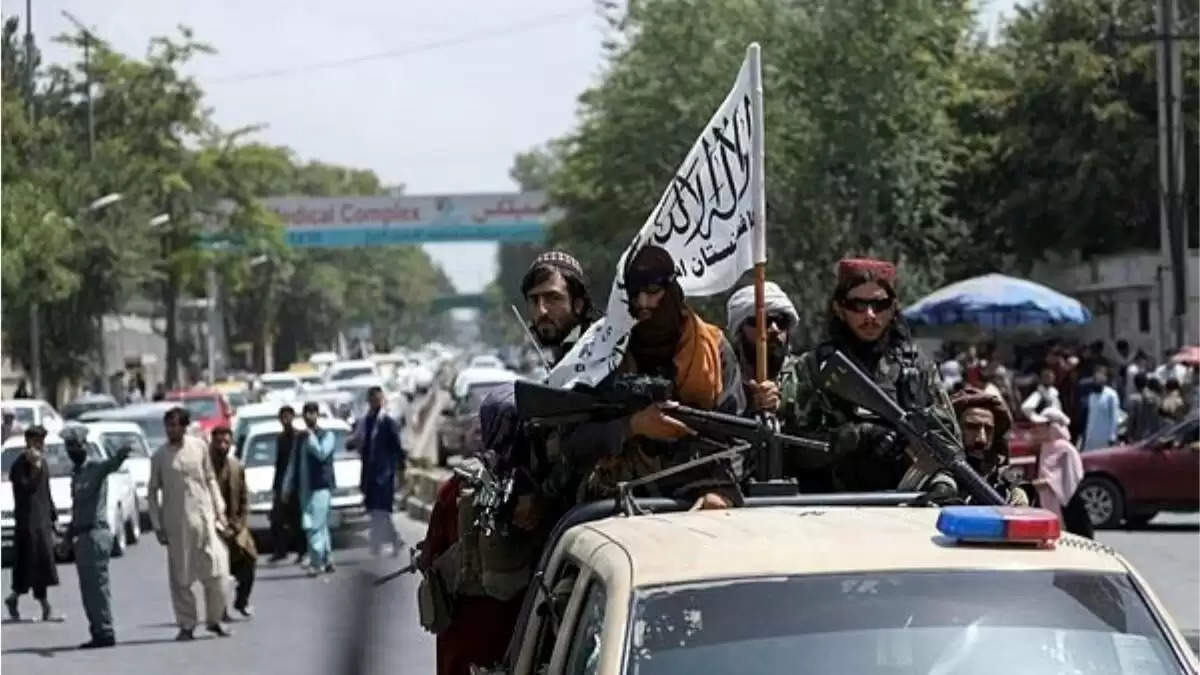 jaipur desk !!!Ever since the Taliban came to power in Afghanistan, the concerns of most South Asian countries, including India, have started increasing. Pakistan, which increased the Taliban in the 90s, is also making its footsteps this time. During the TV debate organized on the issue related to Taliban, when a Pakistani journalist said that Pakistan took action against terrorism, the BJP spokesperson who was present in the debate called him a joker.