Realme brought its first laptop, will compete with brands like HP, Dell and Redmi in India 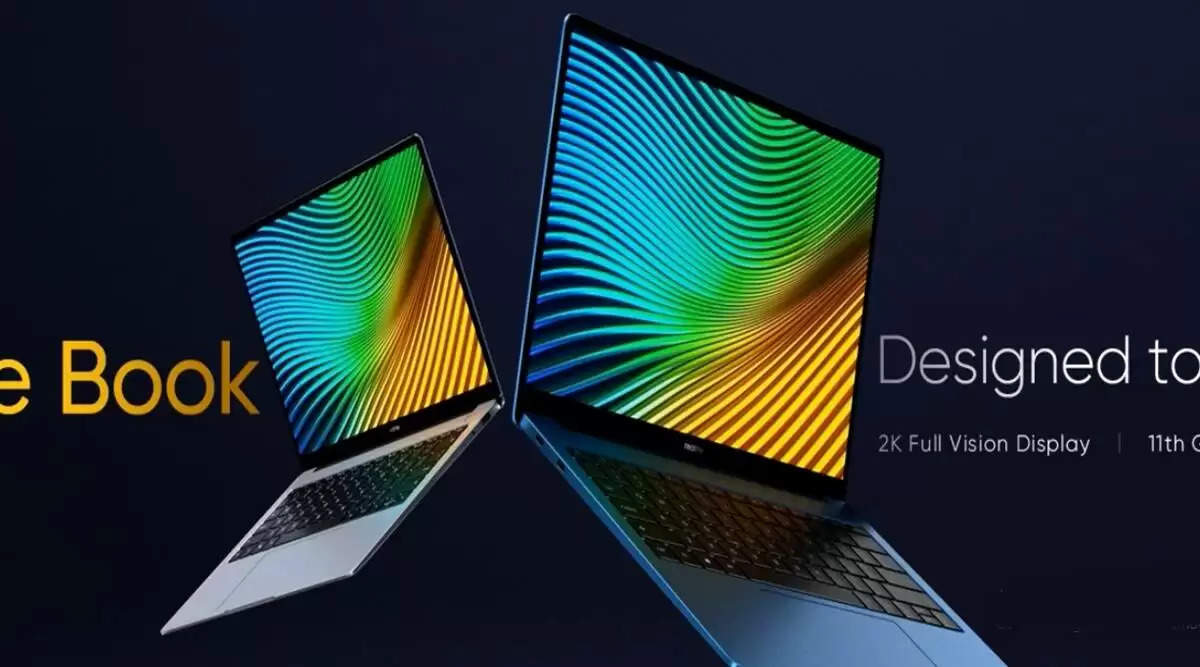