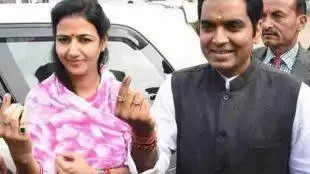 jaipur des !!! Controversy has arisen over a tweet made by Bollywood actress Swara Bhaskar about Taliban. Swara criticized the Taliban and raised the issue of Hindutva terrorism, after which people started trolling her and the demand for her arrest also started on social media. Vishwa Hindu Parishad leader Vijay Shankar Tiwari has also targeted Swara Bhaskar's tweet.