There was a stir due to the disappearance of BJP MLA, found in the police station after 6 hours, said 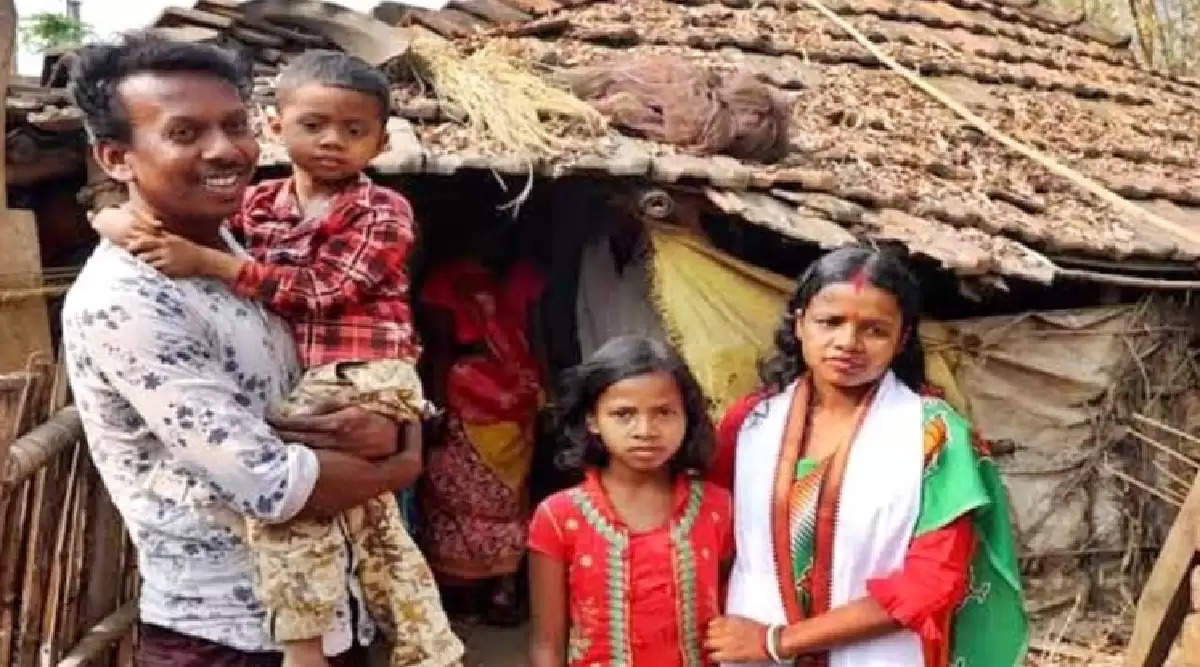 jaipur desk !!!There was a stir in West Bengal in the early hours of Thursday after the mysterious disappearance of BJP MLA Chandana Bouri. Bauri had X-class security, but still she went missing. After that there was a stir. After searching for six hours, it was found that Chandana is in the nearest police station and is safe. In the early hours of Thursday, MLA from Saltora assembly seat Chandana Bori suddenly went missing. Her husband gave this information to the CISF commandos at 2:45 am. Bauri was given X category security under the central security cover. This commando was posted under the protection of Bauri.