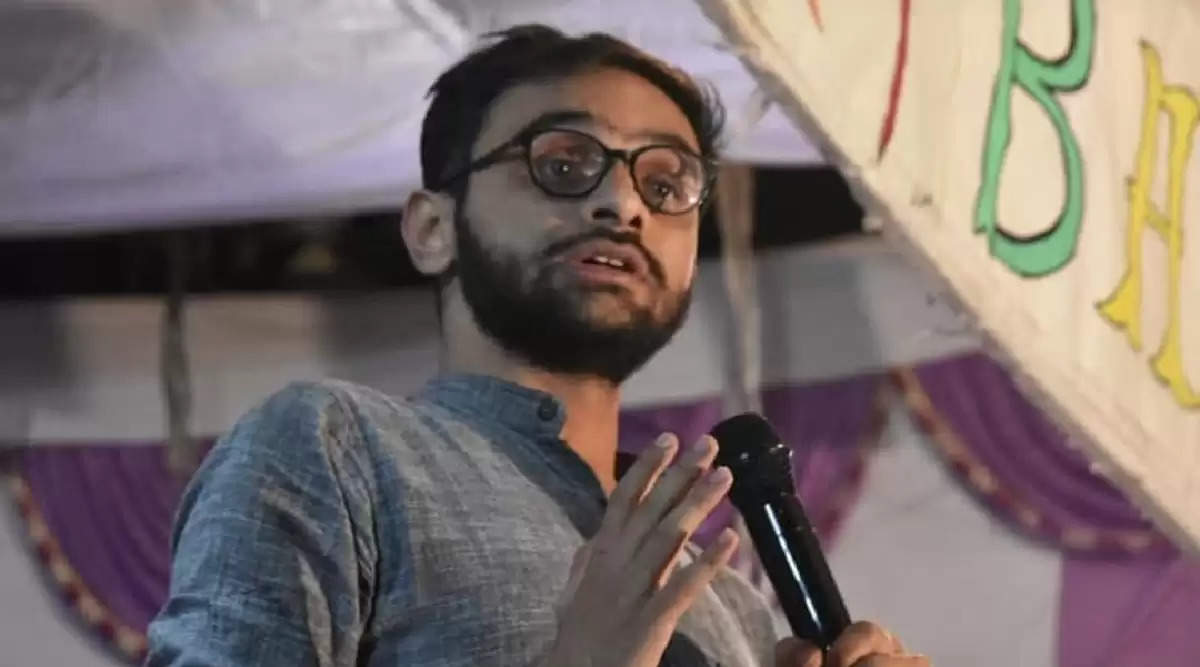 Amit Malviya of BJP IT cell tweeted on Monday hearing the bail plea of ​​jailed former JNU student Umar Khalid for inciting violence in Delhi riots, his lawyer said on Monday. Republic TV ran the news and the police imposed UAPA on Umar Khalid on this basis. At present, the court has postponed the next hearing of this matter till September 3 and 6. During the court hearing, Omar's lawyer Tridip Pais told that Republic TV and News 18 did not play the full video of Khalid's speech on February 17 last year in Amravati, Maharashtra. Both played only a small part of the video. Pais said that in this case, the Delhi Police had nothing but the videos of Republic TV and News18.