Pune Police had said about the conspiracy to kill PM, NIAA did not mention 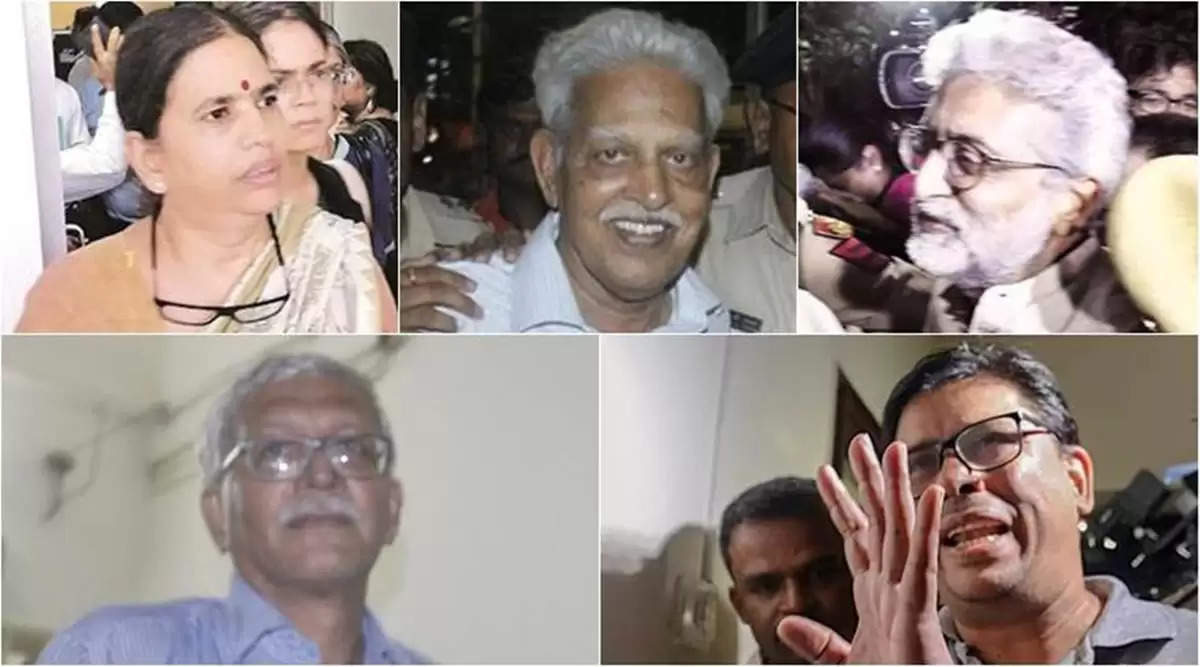 JAIPUR DESK !!!In the Elgar Parishad case, the Pune Police of Maharashtra had talked about the conspiracy of Prime Minister Narendra Modi, but the National Investigation Agency (NIA) did not mention it. The NIA has proposed to arrest 15 people arrested in this case with 16 offenses including waging war against the country, which carries maximum death penalty. In its proposed charges presented in a special court earlier this month, the NIA said the accused hatched a conspiracy to mobilize modern weapons "to attempt or cause death of a public official".