Pegasus espionage: SC seeks reply from Center within 10 days, said- will decide to form committee only 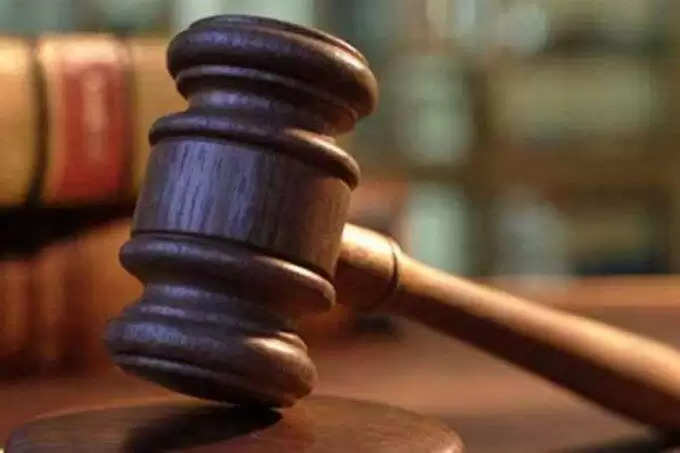 jaipur desk !!!he Supreme Court has issued notice to the Union government on petitions seeking an independent probe into the alleged Pegasus espionage case and made it clear that it does not want the government to disclose anything that compromises national security. A three-member bench comprising Chief Justice NV Ramana, Justice Surya Kant and Justice Aniruddha Bose made the remarks after the government said that the disclosure of information in the affidavit involved an issue of national security. The bench said that it thought that the government would file a detailed affidavit but in this case only limited affidavit was filed. The top court said that it will hear the matter after 10 days and see what procedure should be followed. Solicitor General Tushar Mehta, appearing for the Centre, told the bench that the government had made its stand clear in the affidavit filed on Monday.