Freedom is not given, it is taken - Nitin Gadkari praised Nehru and said Punya Prasun Bajpayee 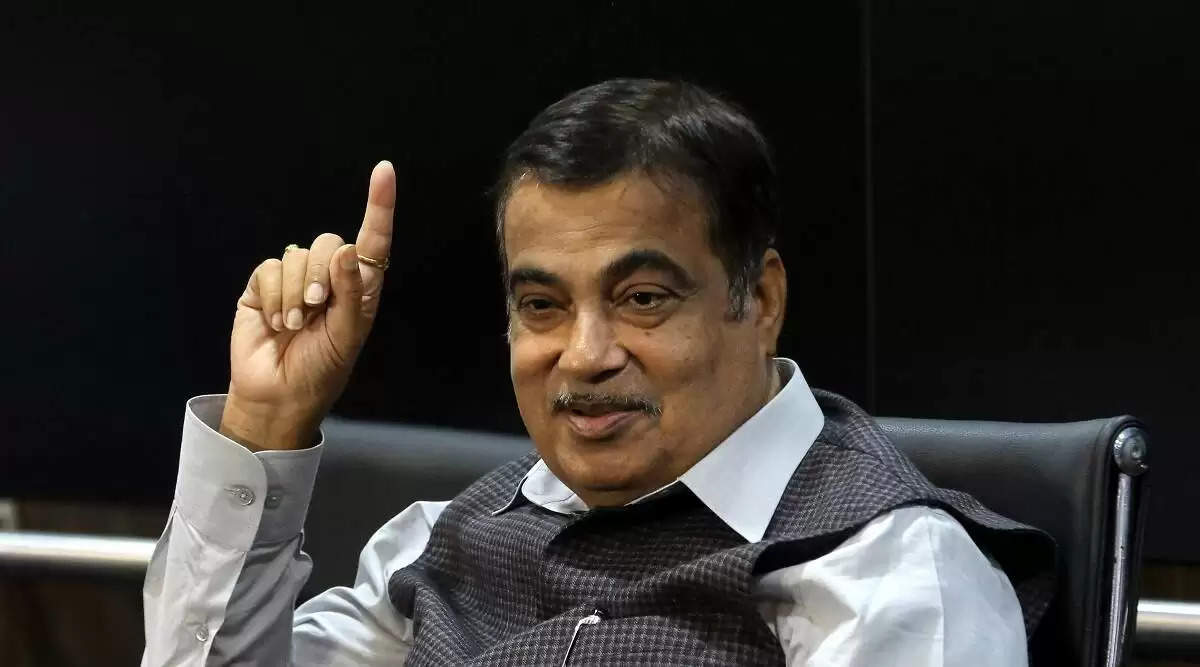 entertainment jaipur desk !!!Union Minister Nitin Gadkari praised the country's first Prime Minister Pandit Jawaharlal Nehru in a program organized by 'News Nation'. At the same time, Pandit Jawaharlal Nehru was also described as an ideal leader. In praise of Atal Bihari Vajpayee and the former Prime Minister, he said, “These were the two ideal leaders of the democracy of India. Both said that I will follow democratic decorum. Now famous journalist Punya Prasun Bajpai also tweeted about his statement. Punya Prasun Bajpai wrote in the tweet, "Freedom is not given by anyone, freedom is taken." Social media users also commented a lot on his tweet. A user named Shankar wrote in response to Punya Prasoon Bajpayee's tweet, “It takes courage to speak from the mind.