Agriculture Law: Now the government should be ashamed… Referring to the statement of CJI, Rakesh Tikait said 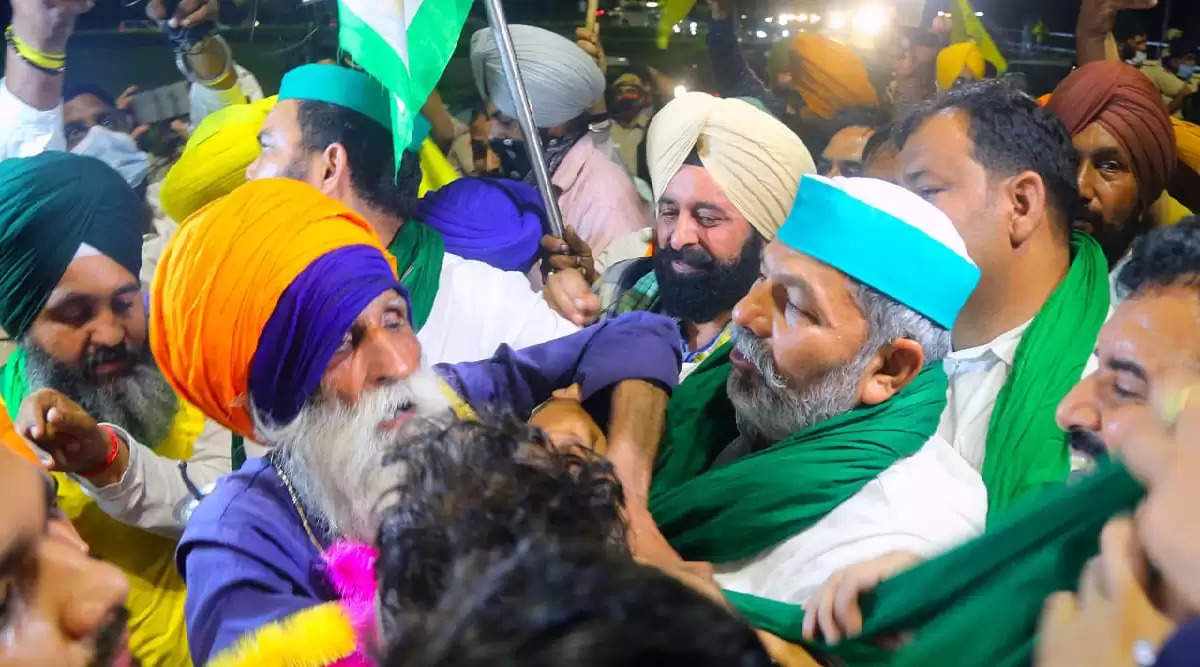 jaipur desk !!! Farmer leader Rakesh Tikait said Chief Justice of India NV Ramana has expressed concern over the lack of quality debate in Parliament. So the laws that are passed. It is difficult to trace the intention behind them. Now the government should be ashamed, repeal the three black laws and guarantee MSP. NV Ramana in his speech on 15 August strongly condemned the functioning of Parliament. He said that there is no proper debate or discussion during the proceedings in the Parliament. The CJI said that earlier the debate in both the houses of Parliament used to be positive and sensible. There was a special discussion on every law, but now there is no openness in the laws made by the Parliament. He said that there was no clarity in the laws of Parliament. We do not know for what purpose the laws are made. It is harmful to the public. This is because lawyers and intellectuals are not in the Houses