Will 'Bahubali' show its power again? 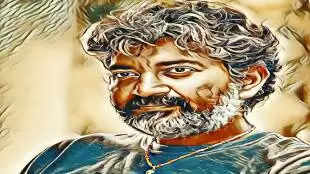 entertainment jaipur desk !!!Rajkumar Hirani is a successful director of Bollywood and his films have always been taken over by the audience. Rohit Shetty is a consistently successful film director and film actors immediately agree to work in his films. Karan Johar and Aditya Chopra have a strong reputation in the film industry. T-Series is today a film factory and is making around 20 films simultaneously. The companies of Salman Khan, Shahrukh Khan and Aamir Khan are also powerful in the film world. Despite this, everyone's eyes in the film world are fixed on SS Rajamouli's film 'RRR' being made in five languages.