story of a plane hijacking 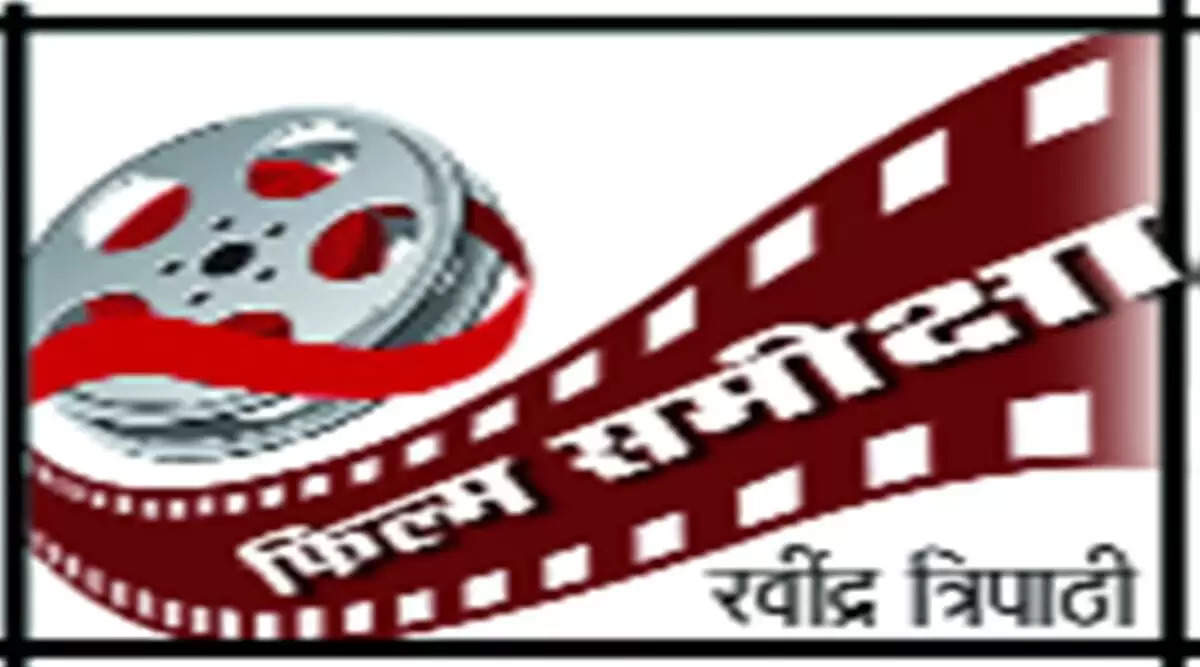 entertainment jaipur desk !!!Akshay Kumar is casting as a gem-bonded hero who rescues Indians stranded abroad and scavenges anti-India terrorists. His new debut film 'Bell Bottom' is also in this episode. An intelligence and action film made by combining some 'Airlift' and 'Baby'. There is also a real incident in its background. The incident of hijacking of an airplane happened during the time of Indira Gandhi. In the film, Akshay Kumar plays an intelligence RAW agent codenamed Bellbottom. How bellbottom rescues a hijacked Indian airplane and its passengers. This movie also reminds me of that era.