Mitabh Bachchan feels that he never does wrong; When Anurag Kashyap spoke as soon as he took the name of the superhero 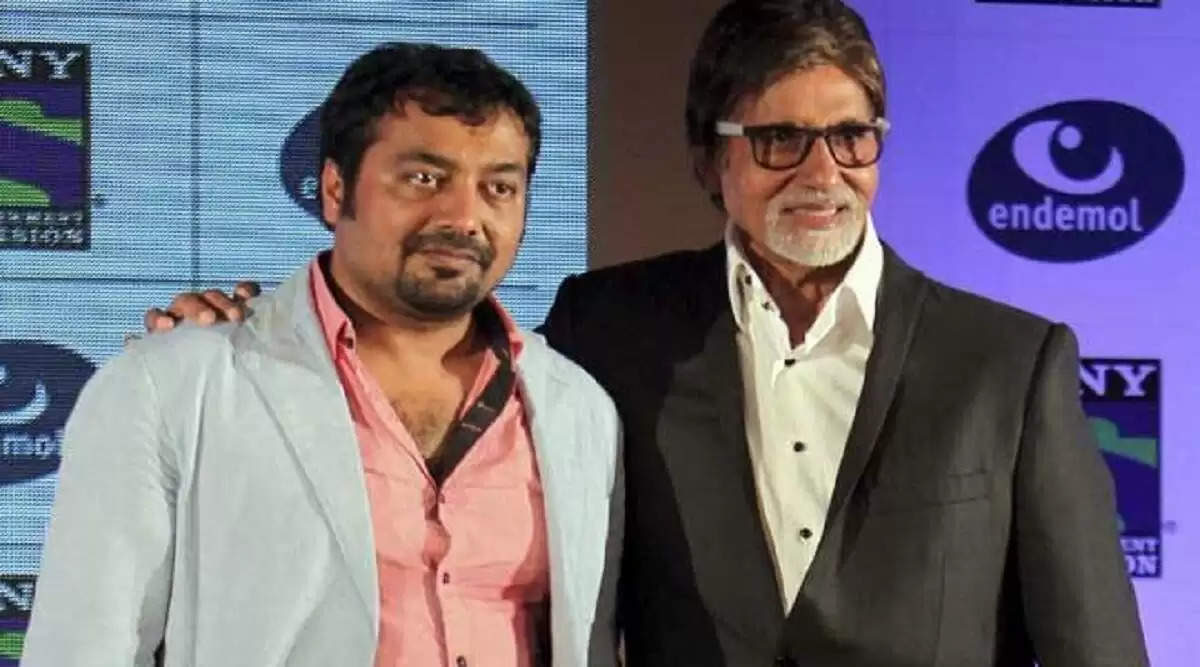 ENTERTANMENT JAIPUR DESK !!!   Anurag Kashyap's displeasure with Di's megastar Amitabh Bachchan came to the fore several times. In the year 2005, Anurag had put Amitabh's acting in the dock. At the same time, he had accused Big of pushing the release date of Shonali Bose's film 'Chittagong'. Actually with this the film 'Khelein Hum Ji Jaan Se' was being released in 2010 and it had Abhishek Bachchan in the lead role.