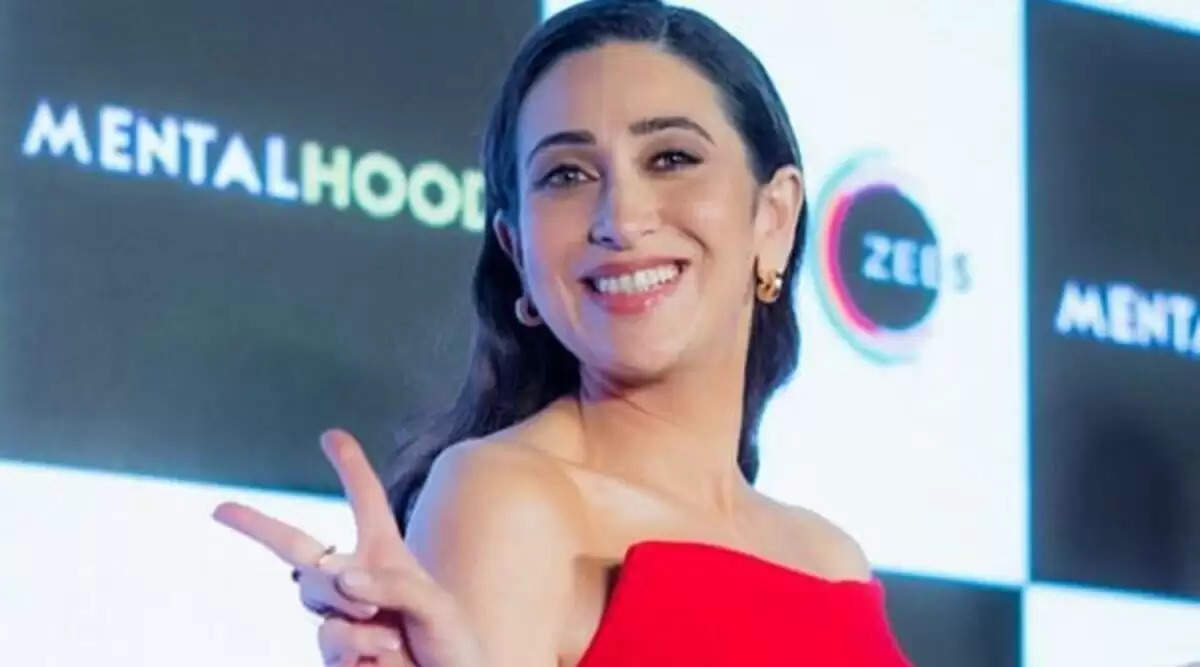 entertainment jaipur desk !!! Superstar Aamir Khan and Karisma Kapoor's film Raja Hindustani was released in the year 1996. The pair of both in the film was well-liked. This was the reason why the film did very good business at the box office. Karisma Kapoor was not the first choice of director Dharmesh Darshan in the film. Rather he wanted to see another actress in the film. This was disclosed by Dharmendra Darshan himself in an interview. While talking to 'Movie Talkies' Dharmesh Darshan had told, 'We wanted to make a romantic love story. Aamir Khan was a wonderful actor and we wanted to take the actress as well. It is confirmed that Karisma Kapoor was not our first choice at all. We talked to Juhi Chawla about this. Recently one of her films was also released which was a huge hit and Juhi's character was well-liked. From there we were denied.