I was caught in their trap - mother told lies, gave this greed to bring Rekha to films; self told story 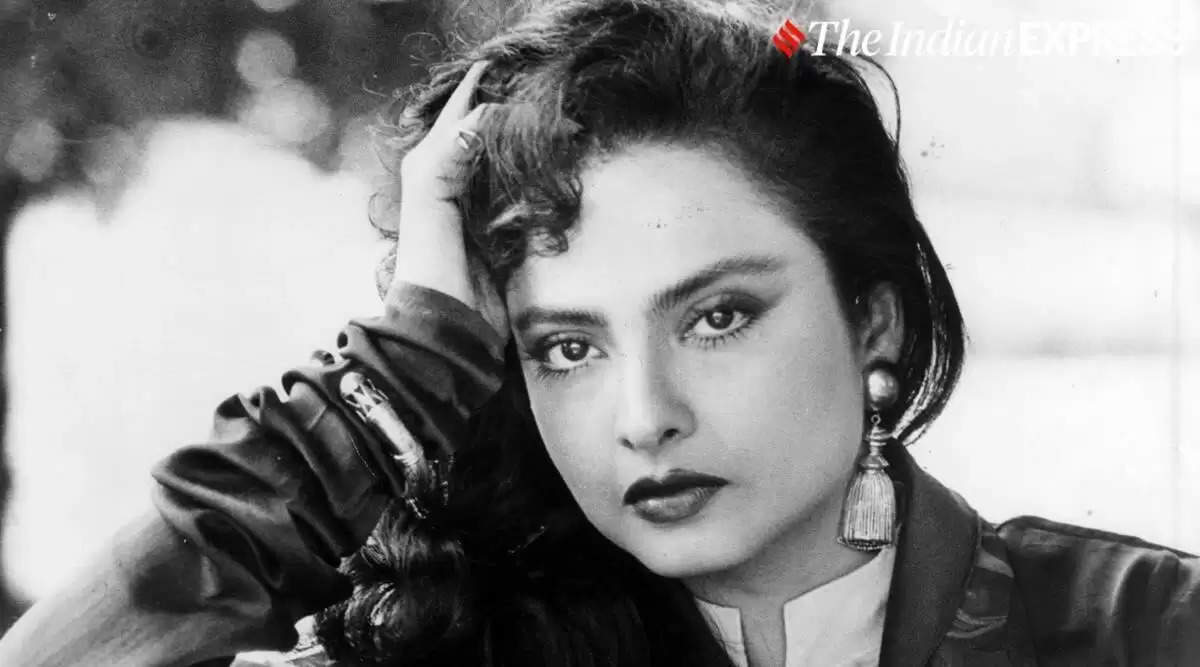 The famous actress of Lollywood, Rekha has made a tremendous identity in Hindi cinema with her films and her style. Rekha made her debut in films as a child artist. Although the actress never wanted to make her mark in films. But Rekha was brought to the acting world by her mother. Not only this, he even lied to bring his daughter to the movies. Rekha herself revealed this