Those who do not even tolerate the smell of beer, now MS Dhoni will add it; Mahi has a special 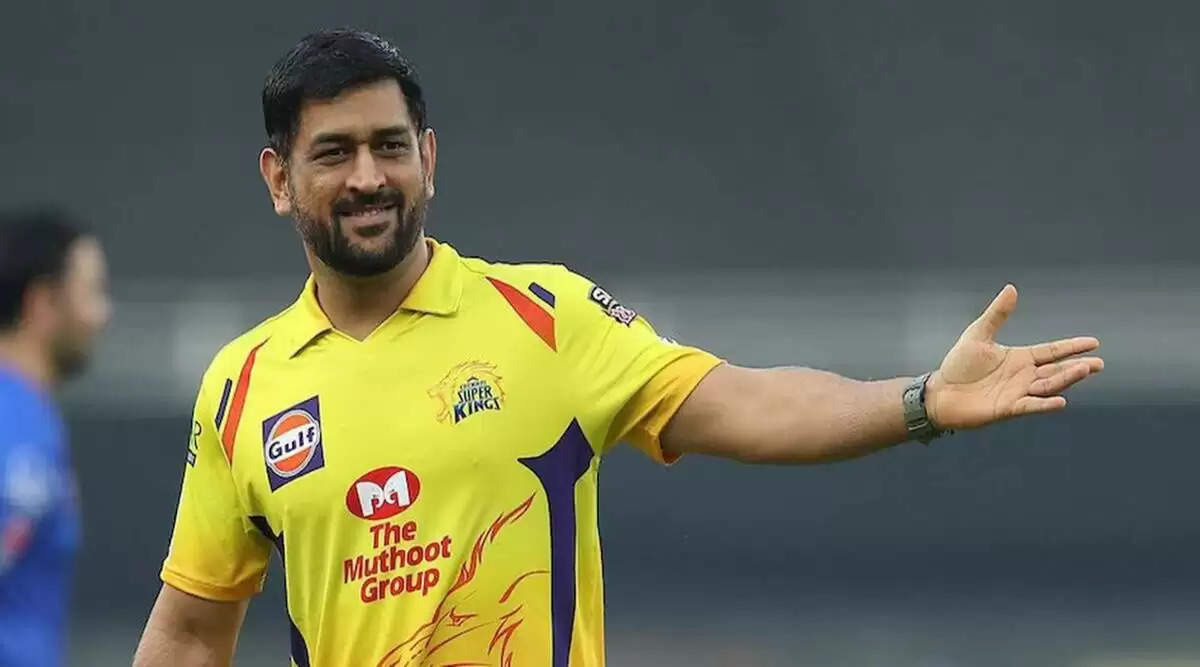 entertainment jaipur desk !!! Former Indian cricket team captain Mahendra Singh Doni does not like alcohol. He also expresses his opposition to it vehemently. If some of his close friends are to be believed, Dhoni is particularly bothered by the smell of champagne and beer. However, now the same Dhoni will be seen in a beer advertisement. The special thing is that this beer is named after his trademark helicopter shot and jersey number 7