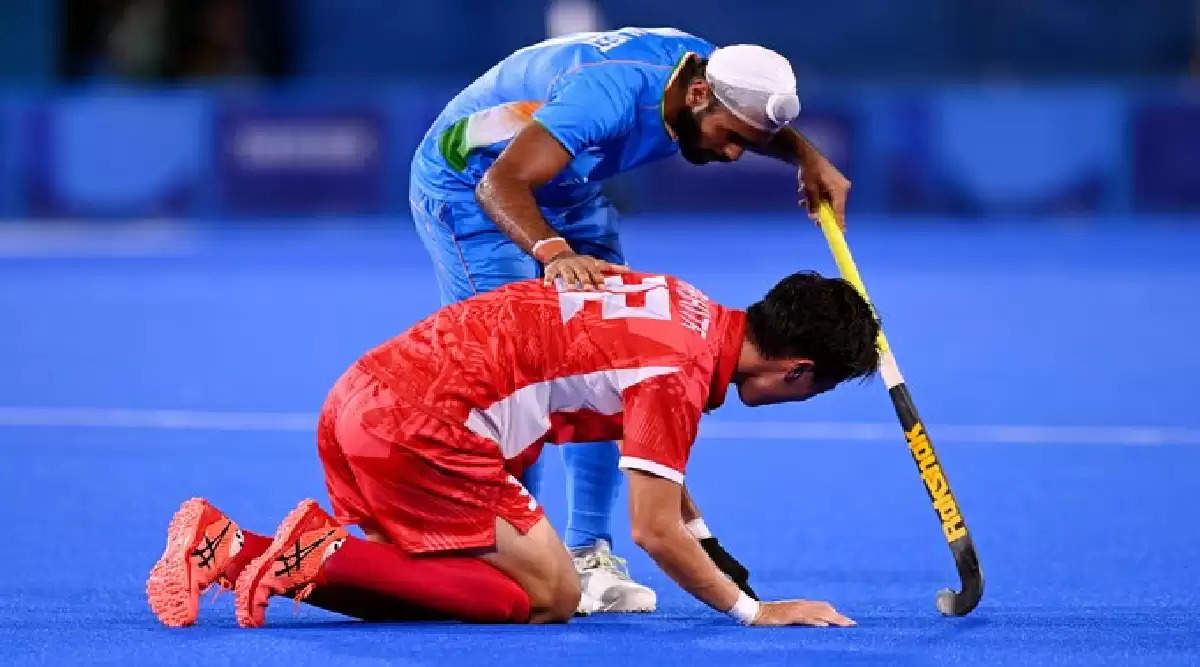 sports jaipur desk !!!The Punjab government has announced that schools in the regions of Olympic medal winning hockey players will be named after them. Chief Minister Amarinder Singh has approved the naming of schools after 11 Punjabi players from the Indian hockey team that won the bronze medal at the Tokyo Olympics. School Education and Public Works Minister Vijay Inder Singla said that Punjab has a golden contribution in the field of Indian sports. The state had sent the country's second largest team for the Olympics. Out of the total 124 players, 20 were from Punjab. He said roads in the medalist's area would also be named after him. He said that this effort would motivate the students and other youth to perform we