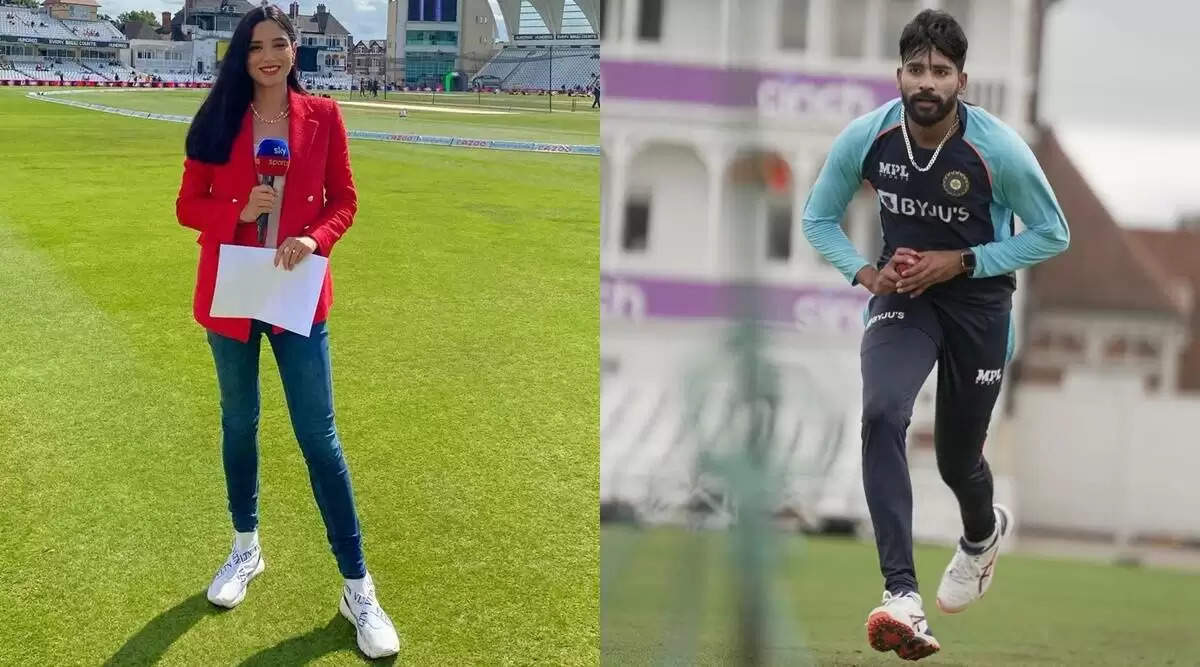 entertainment jaipur desk !!!It is not even a year since Mohammad Siraj started his international Test cricket career, but he has proved his talent. After a stellar performance in Australia, he has given a stellar performance in England. Seeing his performance, not only India, but foreign legends have also become convinced of his bowling. The name of Pakistan's sports journalist Zainab Abbas has also been added to this episode.