Only Joe Root is a century hero in this England team,' Sachin Tendulkar had announced India's victory on August 13; 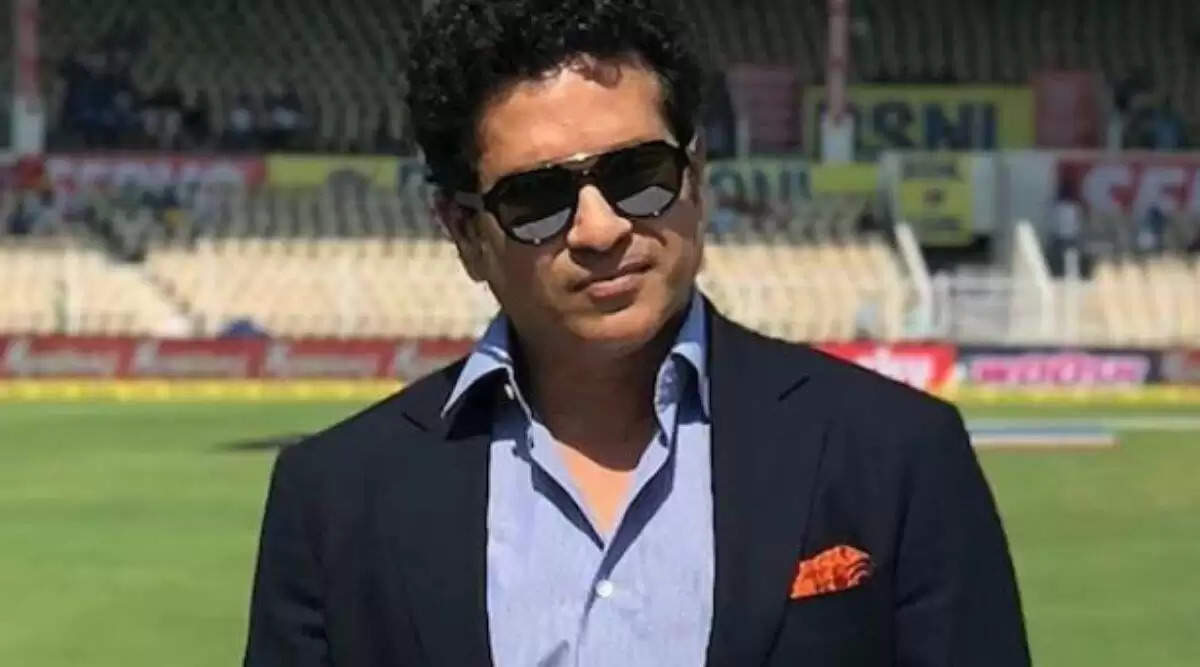 SPORTS JAIPUR DESK !!Batsman Sachin Tendulkar believes that the current England team is completely surprised by India's world-class pace attack. Only his captain Joe Root looks capable of scoring a big century. In an exclusive interview to PTI, he spoke about India's win over England at Lord's, besides skipper Virat Kohli's technical adjustments, Rohit Sharma's batting against the new ball and Jasprit Bumrah, who took 12 wickets in two Tests after regaining his momentum. I talked. Sachin Tendulkar said that when England captain Root invited India to bat after winning the toss, he was surprised and also realized that his team was terrified of India's fast bowling attack.