Michael Vaughan slammed the captain and coach of his own team, also criticized England's bouncer strategy 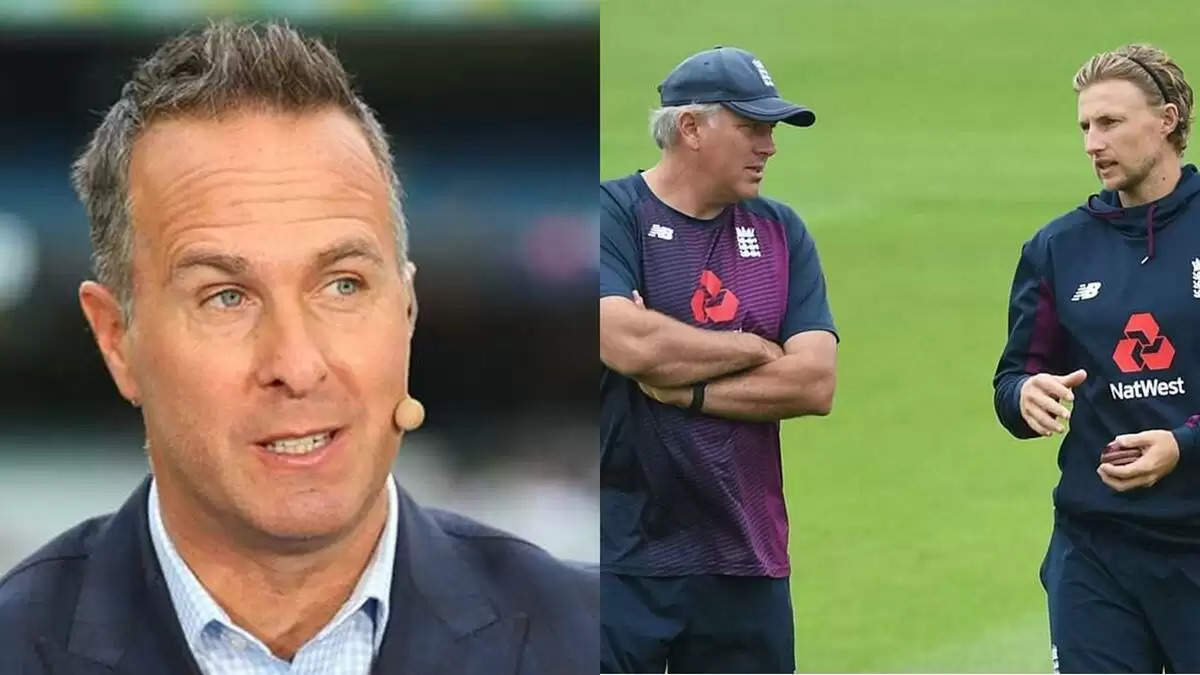