Lionel Messi's 'tears' with an annual salary of 300 crores are ready to be sold, the price will be surprised 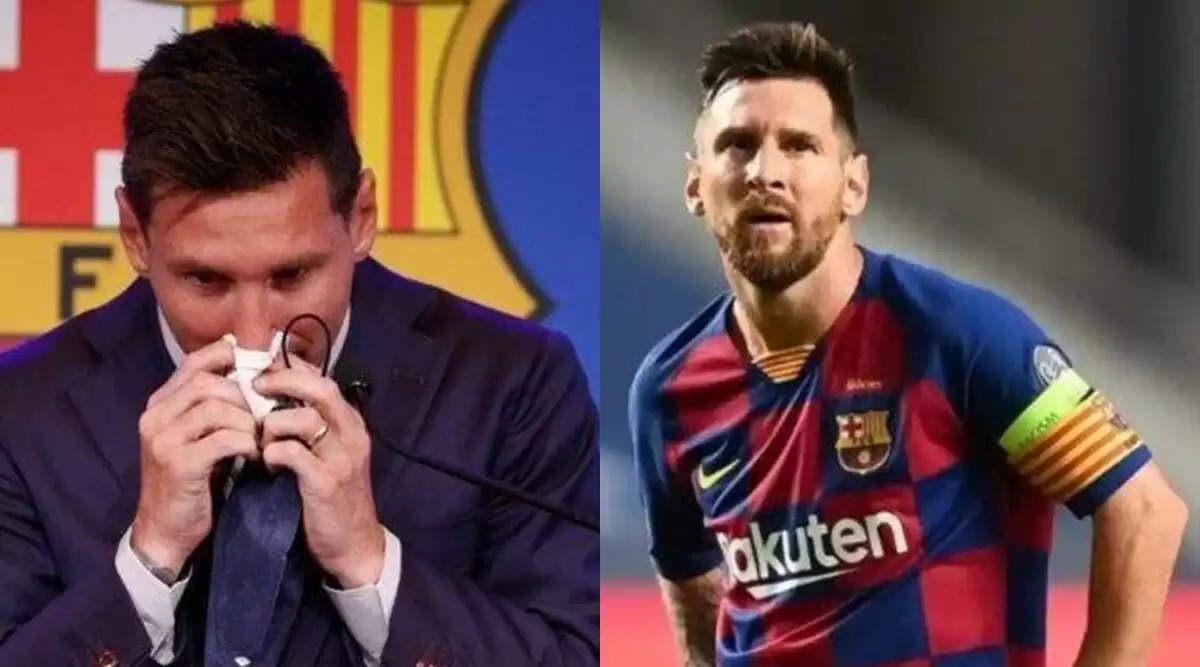