If you are an idiot you don't deserve to win a Test match,' former England captain furious at his own team 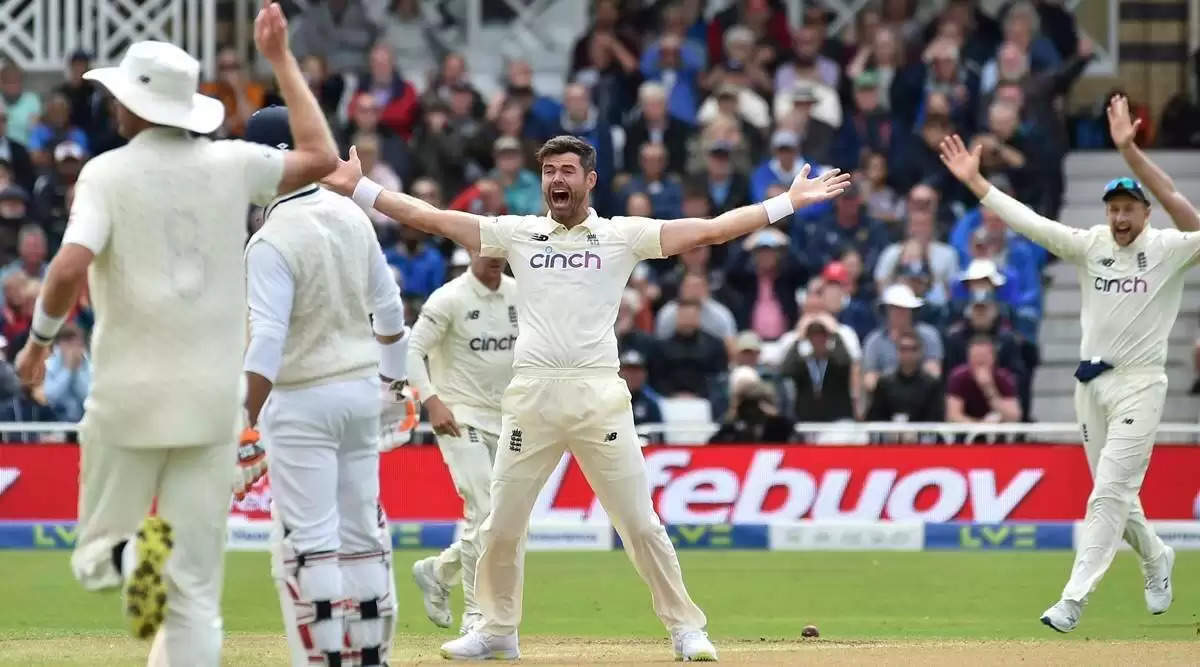 SPORTS JAIPUR DESK !! Former veteran cricketer Geoffrey Boycott believes that England appeared 'stupid' in their strategy in the second Test against India. He let emotions take over him. England suffered a 151-run defeat on the fifth day of the Lord's Test at Lord's after India's scintillating game started in a strong position. During the match, there was a rift between the players of both the teams. India took advantage of these conditions by raising the level of their game,