Everyone's eyes will be on this English batsman, who created a storm with the bat in The Hundred 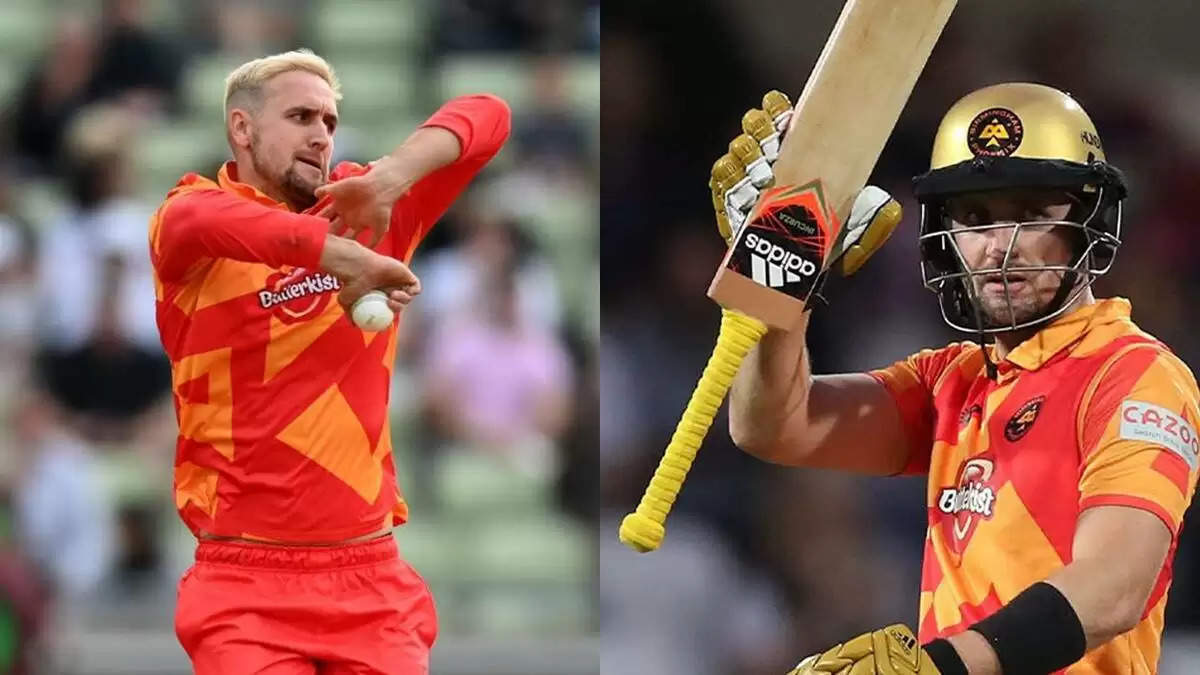 England, the father of cricket in white ball cricket, recently introduced a new format and named it The Hundred. Both men's and women's tournament of this 100 ball match was also organized. Southern Brave in men and Oval Invincibles in women won the first edition title. One such name in the men's league who was also named Player of the Tournament was England's Liam Livingstone.